For those baby boomers who either close to or have reached the magic age of 70½, this is the time when it is necessary to start withdrawing income from those traditional IRA’s. The problem is that if your traditional IRA has a large amount of money in it, the required minimum distributions (RMD’s) that need to be taken over the course of a year may push you into a higher tax bracket, thus causing you to pay more in taxes to the IRS. There are some steps you can take to protect yourself and prevent this from happening. 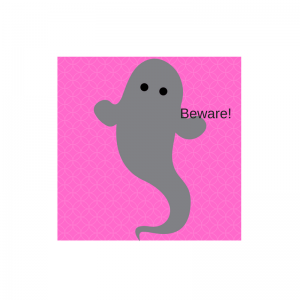 Scary Scenario (if your traditional IRA is not managed)

If you are close to age 70 and you allow your IRA funds to continue growing tax-deferred and fail to draw down the funds, you could possibly face:

To prevent this, you should: 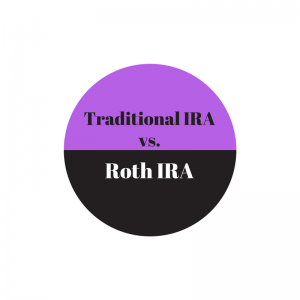 Traditional IRA’s allow you to accumulate funds tax-deferred until you withdraw them, at which time you will have to pay income tax on the amount withdrawn. If you do this before the minimum age of 59½, there is a 10% early withdrawal penalty. After age, 59½, this penalty no longer applies. However, once after you reach the age of 70½, you must start withdrawing funds, which is called required minimum distributions (RMD’s).  RMD’s also apply to other accounts such as SIMPLE and SEP IRA plans, 401k’ s, nonprofit 403b’s and government 457 plans.

Unlike a traditional IRA, the money contributed to a Roth IRA has already been taxed. Therefore, there is no RMD requirement.

How RMD’s are calculated and its possible pitfalls

By law, you must take your initial distribution by April 1st the year after you reach 70½ years of age. For instance, if you turn 70 before the end of June 2017–meaning you will be 70½ by the end of this year, you have until April 1, 2018 to make your first RMD withdrawal. For subsequent years, the deadline for yearly distributions must be by December 31st.

The amount that you withdraw will vary from year to year because it is based on your account balance left over from the previous year and a life expectancy factor that is based on a table published by the IRS. For example, a 70 year old man or woman has a life expectancy of approximately 15 years. But to calculate the amount you must withdraw from your tax-deferred savings each year, the IRS uses the factor 27.4 for those who are age 70. To calculate the RMD on an IRA , take the balance of the IRA as of December 31st of the previous year and divide that amount by 27.4. Therefore, the initial RMD for a 70½-year-old on a $100K IRA is $3,650 and $18,248 on a $500K IRA. However, as you get older, that IRS factor drops–to 26.5 at age 71, to 25.6 at age 72, and so on. 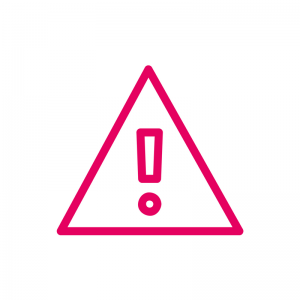 It may be possible that these RMD’s can push someone into a higher tax bracket, especially if that person is already at the cusp of the next tax bracket. Let’s say that someone has a taxable income of $37,650, or $75.300 for a couple–both are in the 15 percent tax bracket. If you add in a mandatory distribution, each dollar over these thresholds will be taxed at 25 percent. Even worse, high RMD’s can also cause your Social Security benefits to be taxed as well. Why? Because RMD’s for tax purposes are added together with with other sources of income, including half of your annual Social Security benefits. So if the total exceeds these thresholds, you may wind up having 85 percent of your benefits subject to being taxed.

You may have heard the idea that “it’s better to delay our taxes as long as possible”. However as your tax-deferred savings grow and grow over time, it just pushes all future taxes that have to be paid farther and farther down the line–which may end up becoming a huge tax bill later. If that happens, it may be too late to do anything about it.

What can you do?

Fortunately, there are some steps you can take to minimize the impact of having to pay taxes on income received from RMD’s. If you are retired and between the ages of 60 and 70½, you can:

The decision of how to make your retirement savings work best for you is not something you should take lightly. If you are already at or near the age where what I’ve discussed applies, then it is even more important for you to seek advice from a financial planner and/or tax specialist to determine what will work best for you. Everyone’s situation is different, so the sooner you plan your finances during your retirement years, the better off you will be.

If you have any questions or comments, please feel free to enter them in the comment field below.

Source: “Keep More of Your Savings–How to give less to the IRS after you turn 70½” by Eileen Ambrose.  AARP Bulletin/Real Possibilities, March 2016, p.10